and his OAK R&B Band 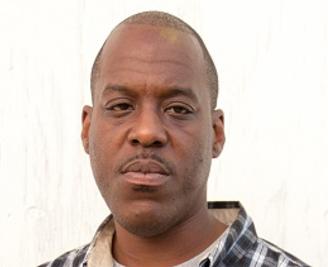 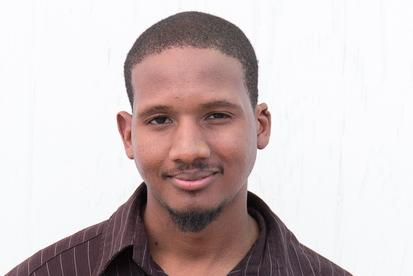 ​I am a native of Miami, in Florida who recently
moved to Los Angeles. I started singing at an
early age with the youth choir in my church. I am
also pursuing a career in acting, and have been
working on my debut music album. 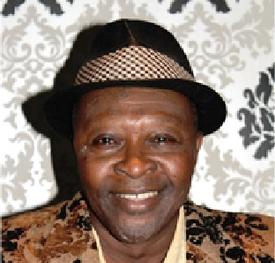 Duane Laskey
(Keyboardist)
I am a native of Los Angeles who loves to play Jazz, Gospel, Rock, R&B and Reggae. I became a professional musician at the age of 17. I attended Chapman University in the city of Orange for two years. There I graduated with a BA degree in music. I work with
many choirs in the Los Angeles area as their Music Director. Some of the bands I have played with include the Chamber Bros, Lee Oscar, Dennis Edwards and Lakeside. 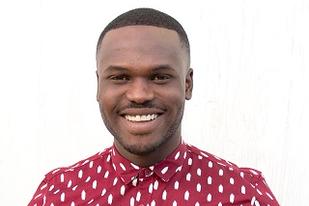 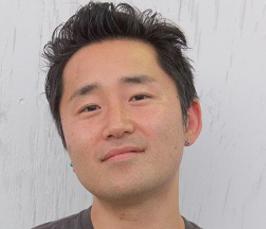 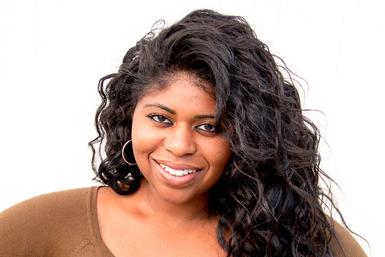 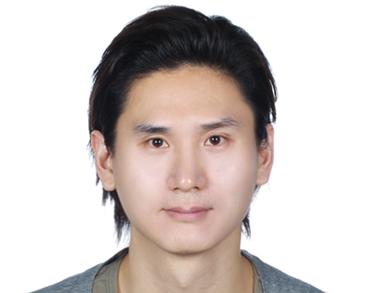 Hector de-Souza
(Songwriter, Producer, Rhythm Guitarist)
I studied fundamentals of music at the Amedzofe Training College in Ghana. After my bachelor’s degree in Political Science at the University of Ghana in Legon, I entered the University of Wisconsin in Stevens Point for my MA. Mass Communications Degree. I studied Law for a year at the University of West Los Angeles. I have released three CD’s to my credit. I speak 8 languages that includes Spanish.

I started singing at the age of two in a church. I took piano lessons at the age of twelve. I taught myself to play when my parents could not afford to pay for my piano lessons. I attended California State University in Los Angeles where I earned a B.A. degree in Music Education.

I have shared the stage with great musicians such as Paul Jackson, Layla Hathaway, Nysa Shenay and a whole lot more.

D’Andre Moten
(drummer)
I am a jazz drummer and a percussionist who
was born into a family that loves music and was
exposed to all genres of music. I attended West
Los Angeles Community College where I studied
music for 2 years. I have played for over 20
years with different jazz and R&B bands.

Yqanghwan Jin
( Bass Player )
I was educated in Shin Han University in South Korea Where I learned on Business Administration. I attended Cornell School of Music where I graduated in Bass Performances. I also received a Master Degree in Bass Performance from Azuza Pacific University. I have played Bass with bands such as Mirinae, Alfie and in my church.

I have taught Jazz, Pop music in High School, both as a music teacher and in playing the Bass guitar. I have worked as a session bass player and have been part of studio musicians in recording some albums. Performed live with bands at venuesin California as well.

I started singing at the age of four in school choirs. I earned a Master's Degree in Music Industry Administration. I have sung at weddings, on TV Shows and written original music on MP3's. At school I am in vocal competitions at at LACC in Contemporary Pop Music. I have performed contemporary Jazz, R&B and Neo Soul with other bands. I have also appeared in Musical Theater Shows such as the Wiz, Urinetown and Dream Girls. I enjoy reading, cheerleading and swimming. I lead the Praire and Worship Team in y church ( Yewon ) in Korea Town. 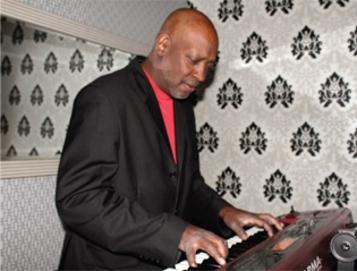 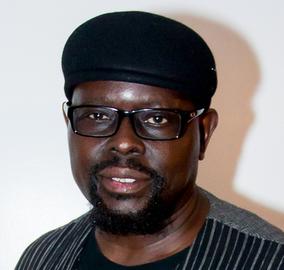 I began playing the guitar at the age of 14. I was educated at Berklee College of Music in Boston, MA and graduated in 2004. There I earned a B.M. and a double major in Songwriting and Performance. I have played in Jazz festivals in Japan with the Patrick Charles Makandel Group and served as a Music director/ accompanist for Greg Lato. I have released three CD’s to my credit.